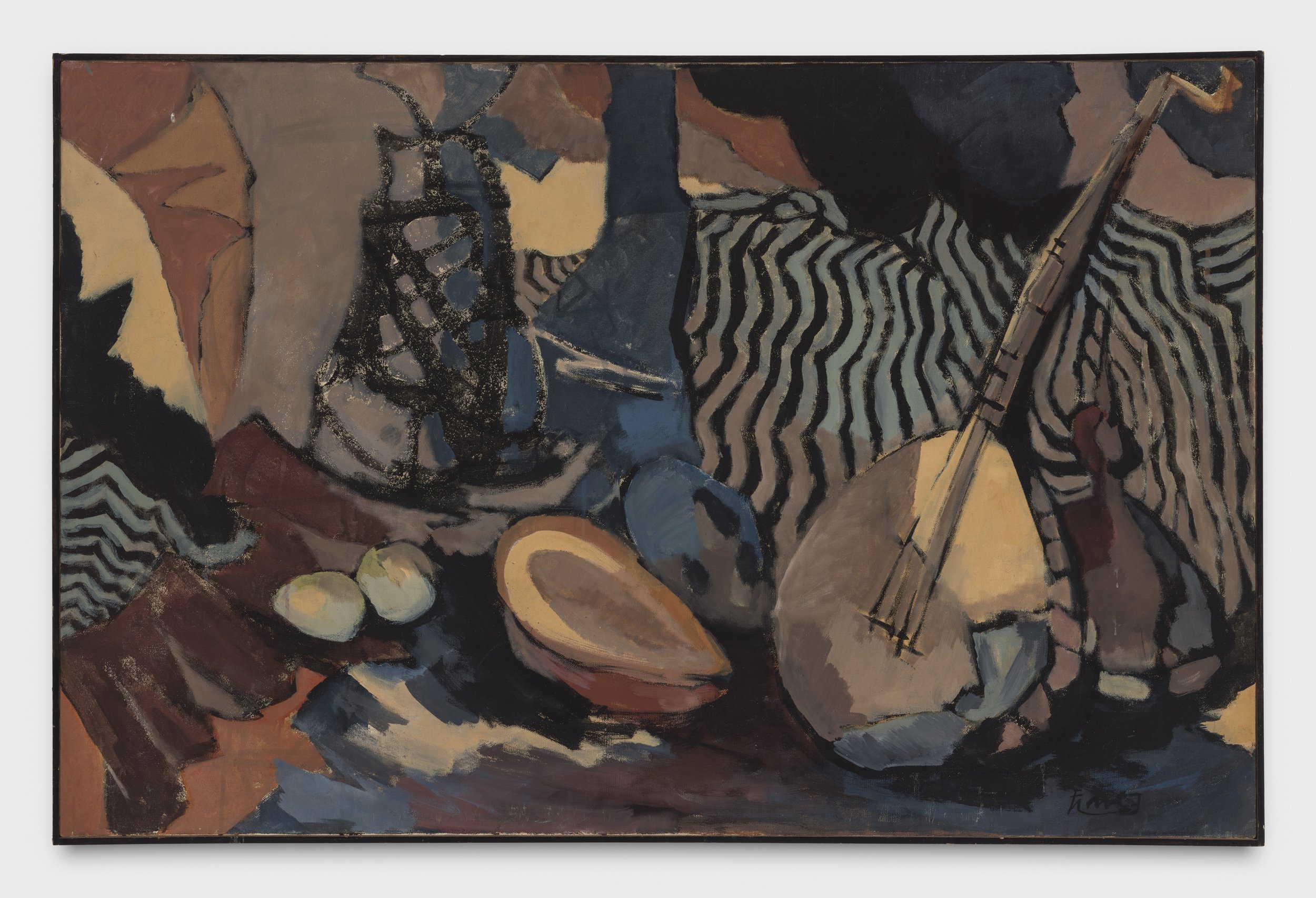 Born to a family of scholar-officials at the twilight of the Qing dynasty, C. C. Wang immigrated to New York City in 1949, where he began studying at the Art Students League of New York. Having mastered the traditional ink and brush techniques in Republican Shanghai, Wang sought to preserve classical Chinese painting through engagement with new ideas, materials, and forms. Drawing inspiration from past masters in the history of Chinese painting, as well as New York’s artistic climate in the wake of World War II, Wang advanced breakthrough transformations in ink painting.

C. C. Wang today is best known as a preeminent twentieth-century connoisseur and collector of pre-modern Chinese art, a reputation that often overshadows his own art. The exhibition C. C. Wang: Lines of Abstraction focuses in on Wang’s own artistic practice, revealing an original quest for tradition and innovation in the global twentieth century. Spanning seven decades, the exhibition focuses on the artist’s distinctive synthesis of Chinese ink painting and American postwar abstraction.

In concert with the exhibition, the Hunter College Art Galleries are producing a comprehensive catalogue published in collaboration with the Weisman Museum ofArt at the University of Minnesota and Hirmer Publishers. This book is the first retrospective monograph on the renowned artist, collector, and connoisseur C. C. Wang (1907–2003) and features texts by scholars Wen-Shing Chou, Daniel M. Greenberg, Joseph Scheier-Dolberg, and Arnold Chang with additional contributions by Hunter College Graduate Art History candidates and an undergraduate student from the University of Minnesota. Support for this publication is provided by the Wolf Kahn Foundation and Emily Mason and AliceTrumbull Mason Foundation on behalf of artists Emily Mason and Wolf Kahn. 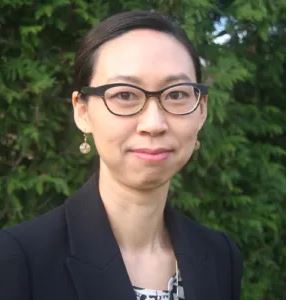 Wen-shing Chou specializes in art of China and Inner Asia. Chou holds a BA in Art History from the University of Chicago, and a MA and PhD in History of Art from the University of California, Berkeley. Her 2018 book Mount Wutai: Visions of a Sacred Buddhist Mountain (Princeton University Press) won Honorable Mention for the Joseph Levenson Prize (China Pre-1900) from the Association for Asian Studies. Chou’s research has been supported by the Mellon fellowship and membership of the Institute for Advanced Study in Princeton, the Ittleson Fellowship at the Center for Advanced Study in the Visual Arts, National Gallery of Art, Washington DC, and the Metropolitan Center for Far Eastern Art Studies, Kyoto. Her articles have appeared in The Art Bulletin, the Journal of Asian Studies, the Journal of the International Association of Tibetan Studies, and the Archives of Asian Art. Chou’s second book-in-progress, Shaping Time: Art of Rebirth in China and Inner Asia, explores the visual and material culture of reincarnation within the Gelukpa sphere of influence from the seventeenth to the twentieth century.