We Fancy: A Legacy of LGBTQIA+ Artists at the League 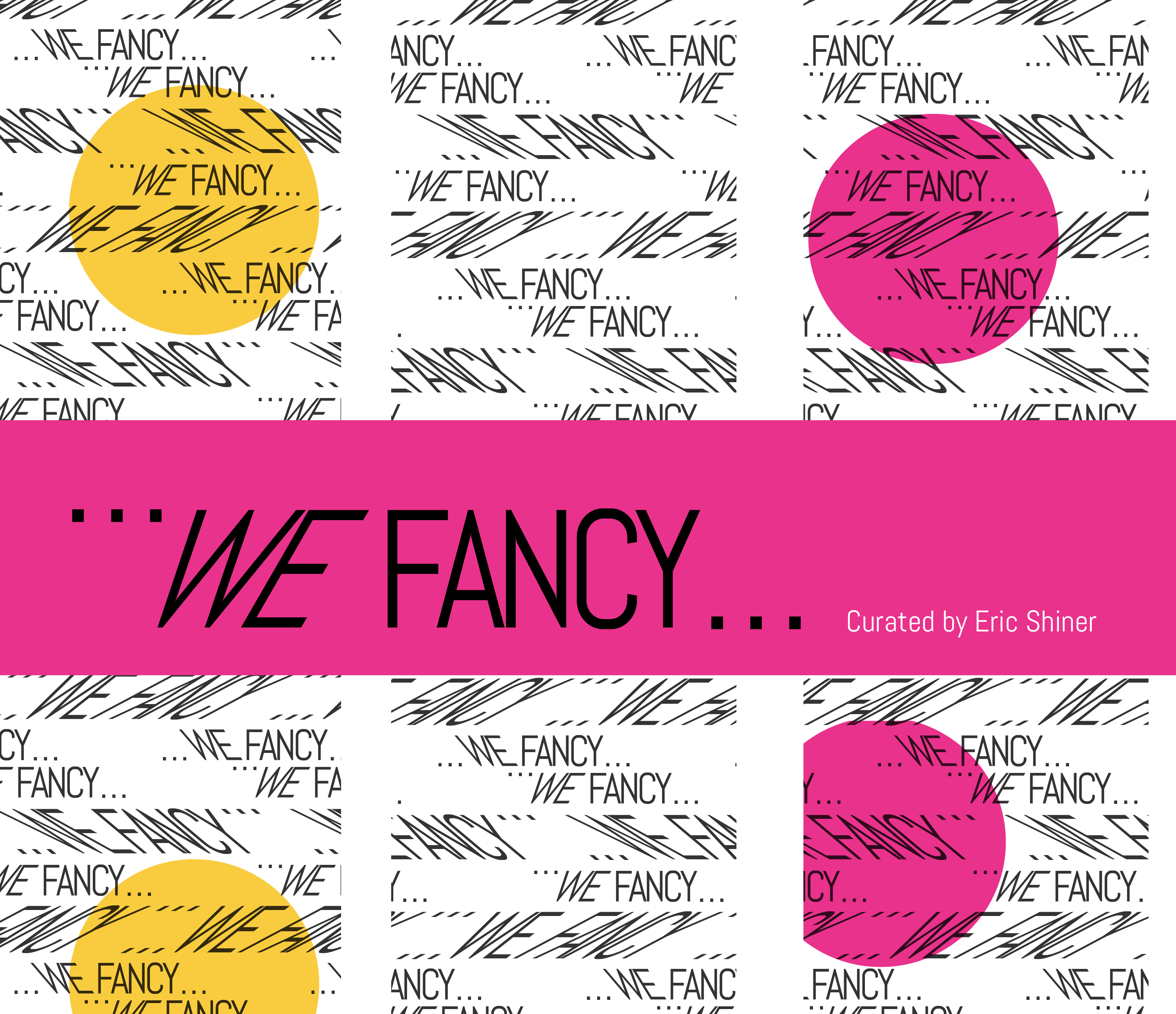 This exhibition celebrates LGBTQIA+ artists at the League, including Chitra Ganesh, Judith Godwin, Robert Rauschenberg, Emilio Sanchez, and Cy Twombly. Over the decades, they have played a unique role in laying the foundation for the acceptance and popularization of queer aesthetics. Today, their works continue to echo the vastness of the queer experience within and beyond the League.

STIRworld: 'We Fancy’ asserts queer aesthetics across forms and representations‍

Artnet News: Spotlight: An Exhibition of LGBTQIA+ Artists Testifies to the Art Students League’s History as an Incubator for Radical Talent

We Fancy was curated by Eric Shiner. Eric Shiner was most recently the executive director of Pioneer Works in Brooklyn. He was formerly artistic director of White Cube, New York and senior vice president of contemporary art at Sotheby’s.  Prior to this, Shiner was the director of The Andy Warhol Museum in Pittsburgh from 2010 to 2016, and was the Milton Fine Curator of Art at The Warhol from 2008 to 2010.  A leading scholar on Andy Warhol and Asian contemporary art, Shiner lived and worked in Japan for a total of six years and was assistant curator on the inaugural Yokohama Triennale in 2001.  Shiner has curated dozens of contemporary art exhibitions in cities around the globe and was the team leader on The Warhol Museum’s major Warhol retrospective that traveled to Singapore, Hong Kong, Shanghai, Beijing and Tokyo between 2012 and 2014.  Notable exhibitions include Andy Warhol | Ai Weiwei in 2015/16, Deborah Kass:  Before and Happily Ever After in 2012, Armory Focus:  USA at the Armory Show in 2013 and Armory Platform in 2017.  He is immediate past president of the board of Visual AIDS, a NYC-based nonprofit promoting the artistic legacy of those artists lost to and living with AIDS. He is also on the board of The Romare Bearden Foundation and Art at a Time Like This. He lives in Lansing, Michigan and upstate New York with his partner, Dr. Ishaan Kumar, and their long-haired dachshund, Juno. 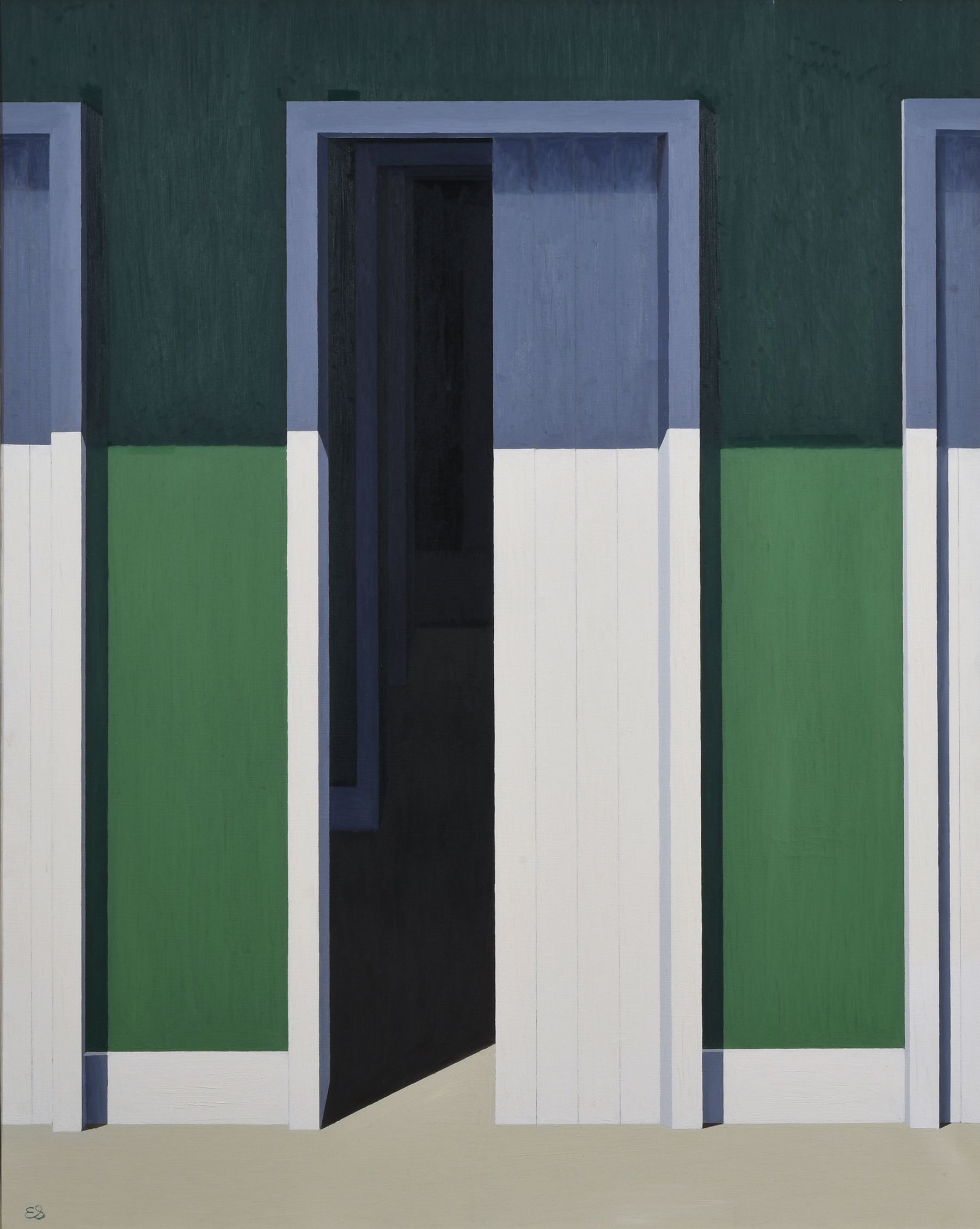 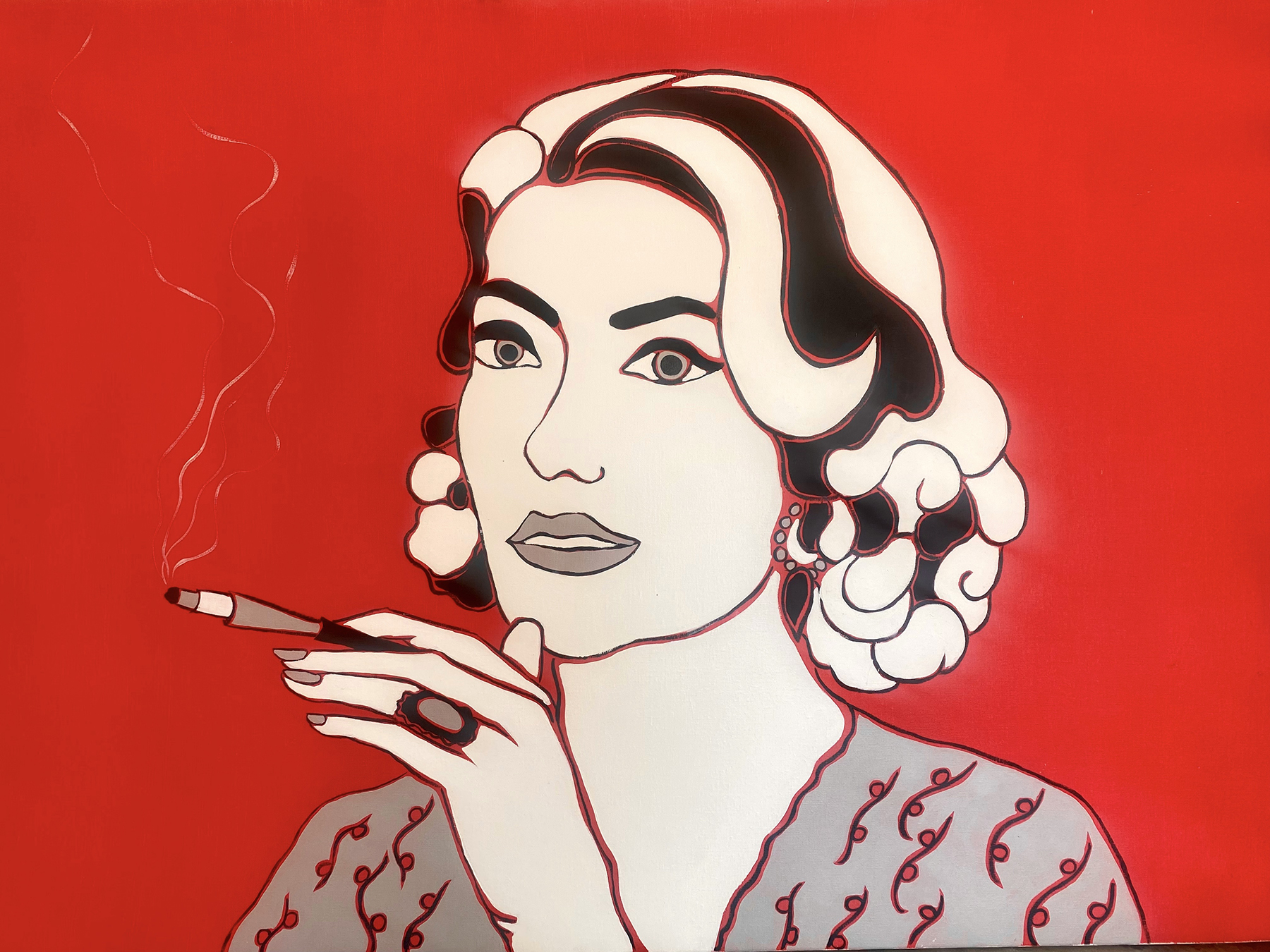 Coco Dolle, Smokey Lady (Catherine Deneuve), from the series "Ladies of Crime," 2008. Oil and acrylic on canvas, 35 x 50 in., Courtesy of the artist 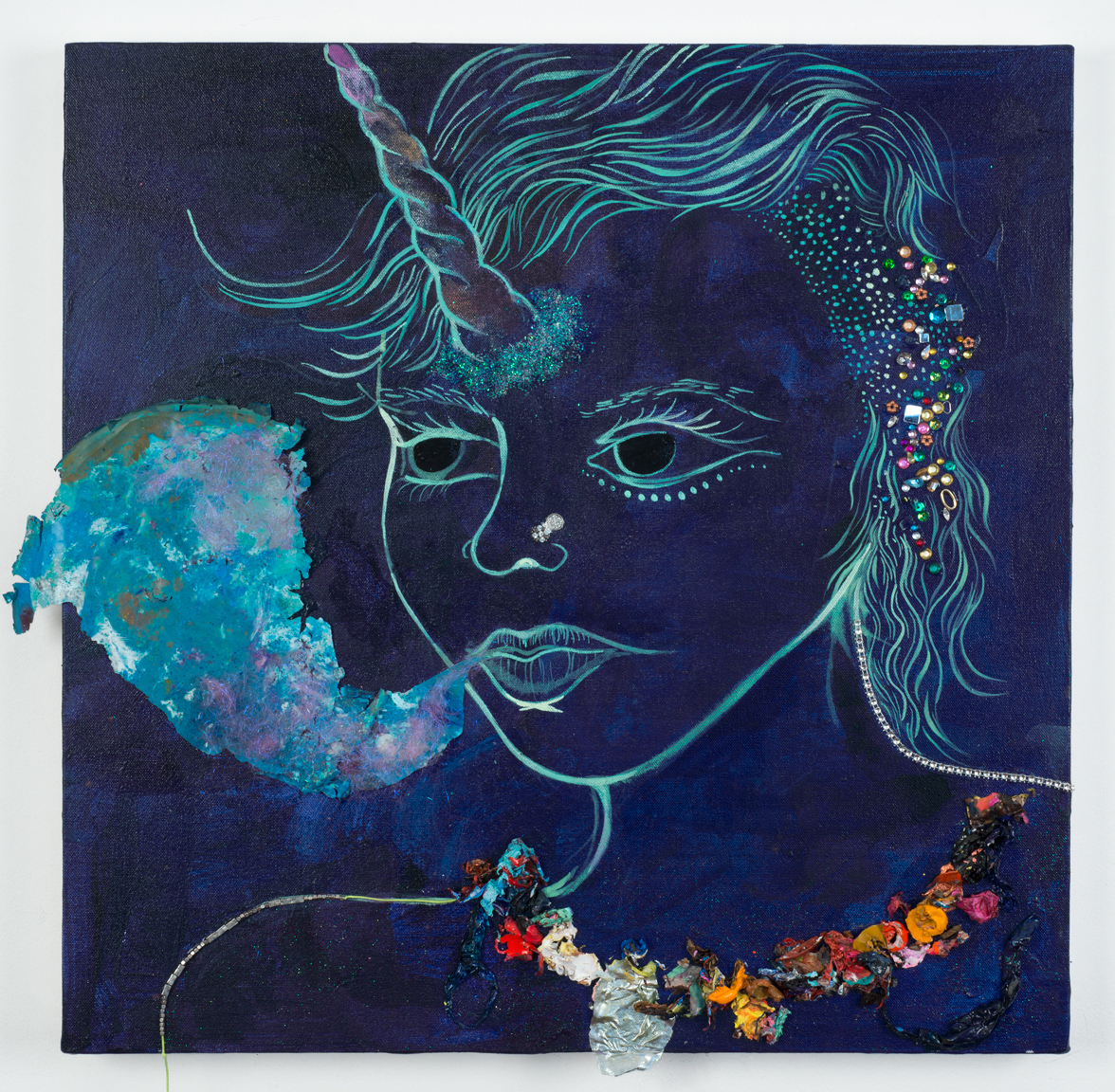 Chitra Ganesh, Portrait of an Artist as a Unicorn, 2015. Acrylic, rhinestones, and sequins on canvas, 24 x 24 in. Courtesy of the artist and Hales, London and New York

We Fancy: A Legacy of LGBTQIA+ Artists at the League