Impressed: Printmaking With and Around Will Barnet 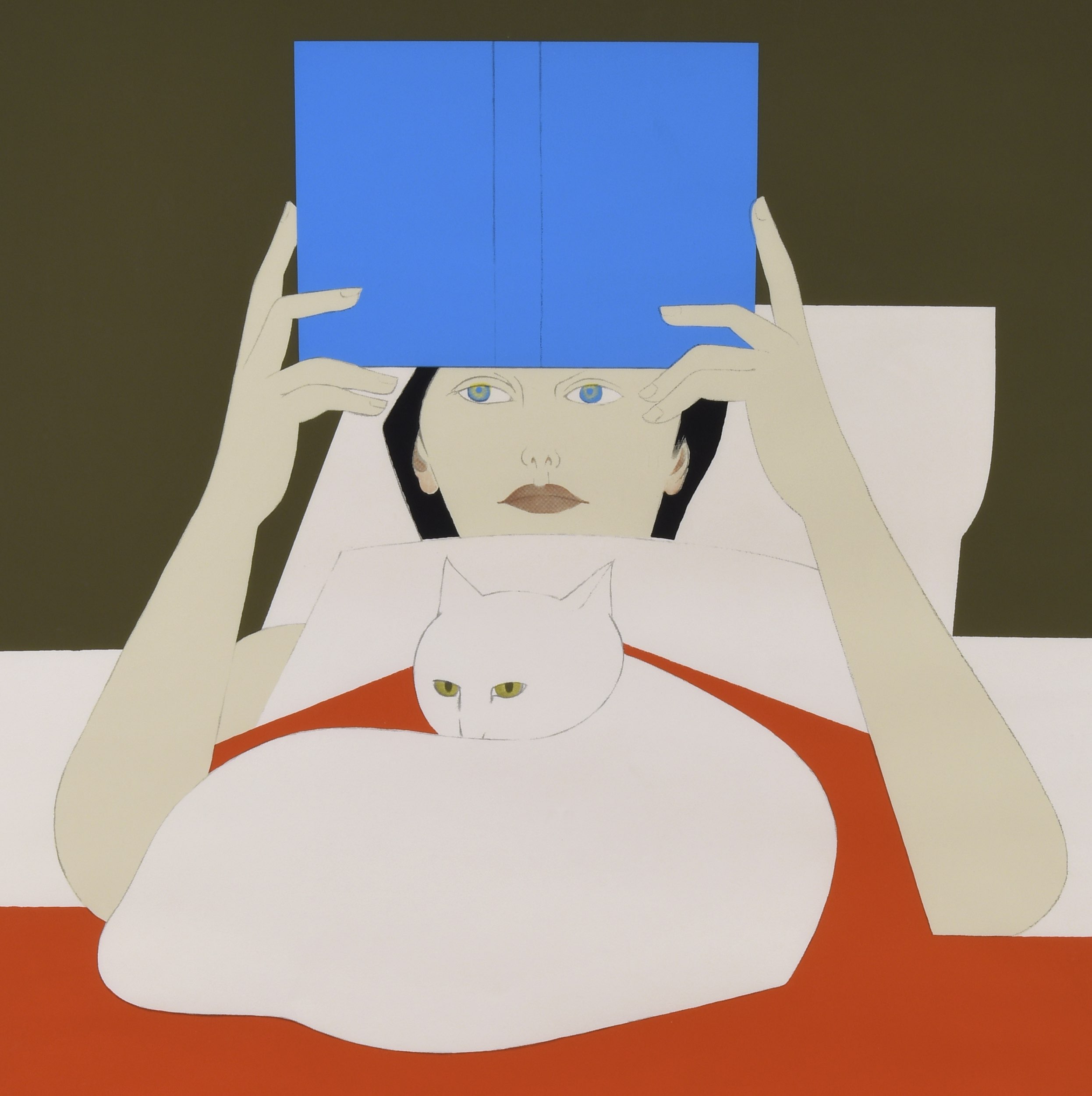 Will Barnet’s passion for printmaking is rooted in the Art Students League. Barnet (1911-2012) began his studies at theLeague with Charles Locke in 1930, became master printer in 1935, and started teaching in 1941. In his four decades at the League, Barnet taught thousands of students how to make a print. A leader in the techniques of relief printing, etching, lithography, and screen printing, Barnet’s influence can be seen in the works of his many students, some of whom are exhibited alongside him here. This exhibition is part of a series, highlighting the connections among League instructors and students over the course of the school’s nearly 150-year history.
‍

Organized by Ksenia Nouril, PhD, Gallery Director and Curator of Exhibitions and Programs.

Impressed: Printmaking With and Around Will Barnet